THE NUCLEAR FAMILY IN THE ATOMIC AGE - EXTENDED 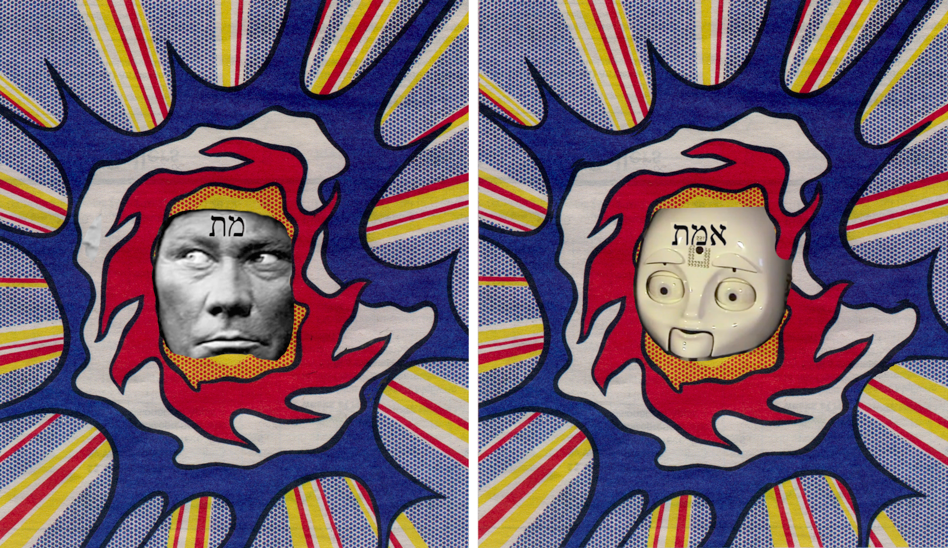 Please follow THIS LINK to read about and see original images from "The Nuclear Family In The Atomic Age - Extended."


I am pleased to present video documentation of the performance of "The Nuclear Family In The Atomic Age - Extended" at "The Artist is Elsewhere", an evening of remote-access performances curated by Sean Fletcher and Isabel Reichart, at the Performance Art Institute in San Francisco on October 19th, 2012. 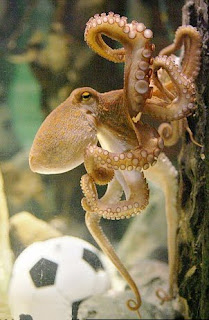 This blog entry updates my 1994 interactive web art project Smell Your Destiny,1 a parody on the ever-changing values of society. In the past, attributes such as sensitivity and shyness were coveted, but in the 21st century, they may be considered handicaps to achieving success.

Sixteen years ago when I created Smell Your Destiny, I suggested that the aspiring participant replace their so-called negative traits through the use of aromatherapy. The participants were to inhale fish smells from fish that had positive aggressive personality traits,2 thus leading to the participants’ transformation. While following the World Cup on television, I heard about the French soccer team’s insurgency. I recognized that many of the aspired-to positive traits that I had postulated in Smell Your Destiny were ingrained in these outstanding World Cup soccer players.

View their fish and mammalian “pairings”3 below in FISH OR FOUL. 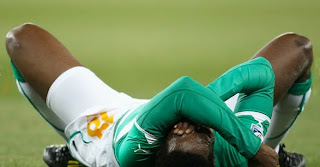 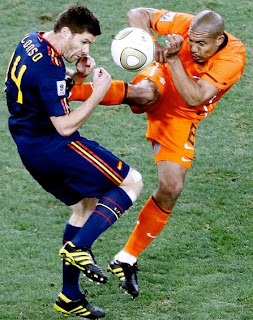 The goal that never was! Frank Lampard's strike against Germany denied by referee Jorge Larrionda. 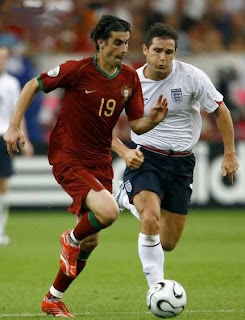 Brazil myth unravels as Holland thrive on Dutch courage.
Brazil's Kaká hits the deck in the quarter-final against Holland. 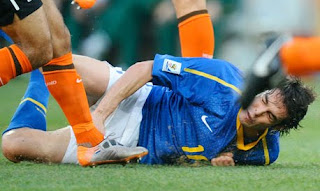 While Piqué huddled in a fetal position throbbing pain emanating from his pelvic region the referee stood over him with a big toothy grin. 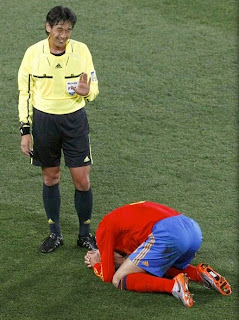 Arjen Robben, a Dutch winger, was stamped by Brazil's Felipe Melo...appearing to be curled up into a ball quickly became exploitable. 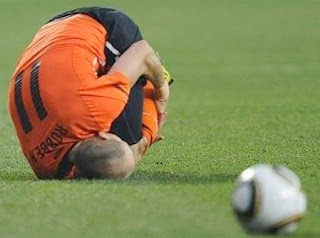 Justo Villar celebrates with Oscar Cardoza of Paraguay after scoring his penalty to win his team a penalty shoot-out. 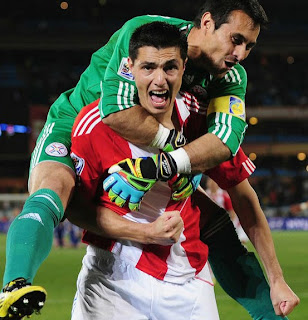 Would the soccer world rather tame this mustang, Ramos, than let him run wild? 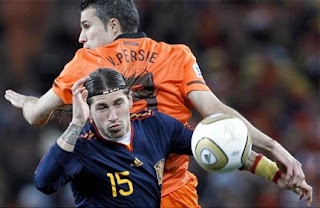 John Terry is stripped of captaincy because of relationship with former teammate's partner. 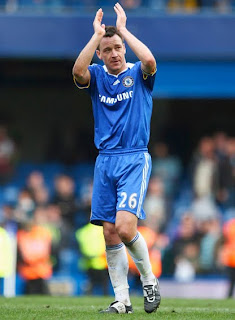 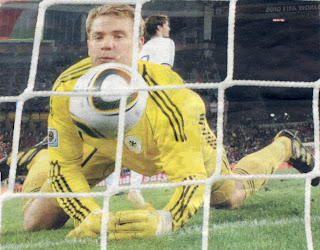 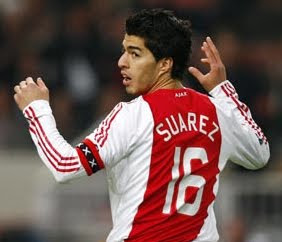 Who looks a natural predator, Miroslave Klose, right, after his second goal for Germany. 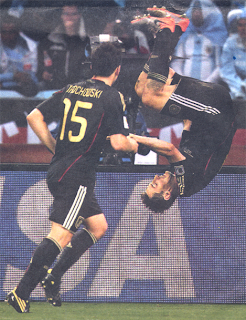 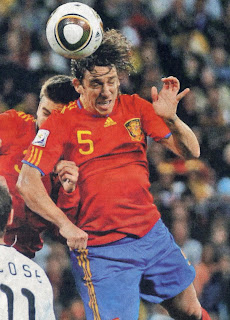 Spain's David Villa, top, celebrates with teammates at the end of the World Cup final Sunday, July 11, 2010. Villa led Spain in goals but was shut out in the final. 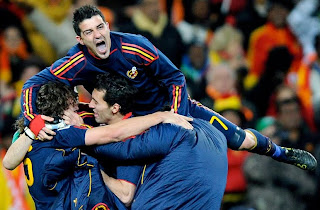 With hope slipping away, there was Maradona, as always more shaman than strategist. 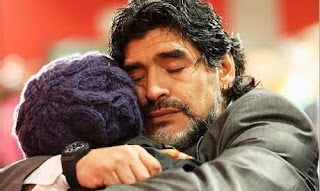 France's complete and utter collapse. Former France defender Lilian Thuram has called for some players never to play for the national team again because of their decision to strike. 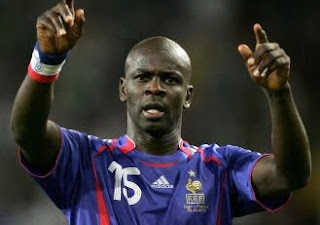 Forlan: A reward for Uruguayan football. Striker Diego Forlan can use either foot to kick the ball, confusing the players. 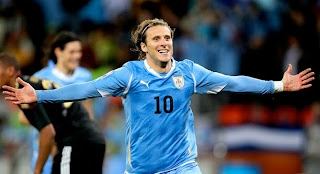 Spain goalkeeper Iker Casillas jumps up to catch the ball. 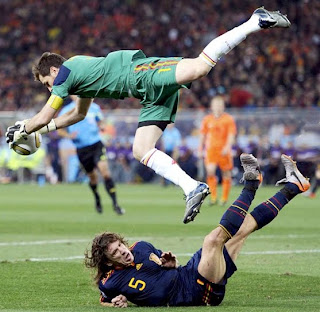 Affection tribute that Iniesta, after scoring the winning goal, paid to captain Dani Jarque who died of a heart attack in the team hotel. 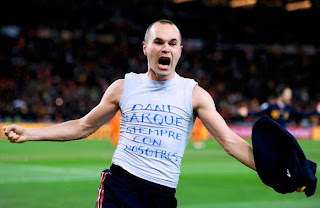 3. Pairing of Polarities, the Art and Life of Sonya Rapoport, edited by Terri Cohn to be published in 2011.
Posted by Sonya Rapoport's Art Blog at 11:13 63 comments: